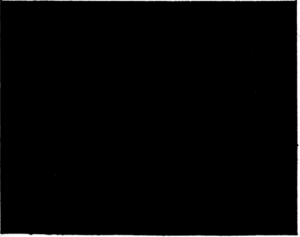 Black is an enigmatic concept. Yohji Yamamoto once said about it: “Black says: I don’t bother you – don’t bother me.”
Black contradicts, negates itself on every turn.
Black is many things – absence of color, combination of all colors, suspension of vision caused by light deprivation, empty nothingness. Black is a color that is not really a color but something else. Its ambiguous simplicity and austerity spawns numerous interpretations. And so on and so forth.

What is black in the comic panel? It has numerous functions – it is an indicator of withhold information, sign of a passage of time, aesthetic narrative trick, formal cut-off, a segue, etc. It is almost never just a black panel. But what if all those black panels are take out of their original context? What they will represent?

They will depict nothing, except the blackness.  Black panel out of context represent an anomaly with an ambition to represent only what the viewer can think out of it. You can see the nuances of the image – its pixelization due to image format, the way the strokes covered the panel, etc. The panel transforms while being watched. Its blackness disappears and instead something else emerges.

i was walking in a park and found an amazing dry flower… Harmen de Hoop: Water (survival #3) Netherlands, 2017