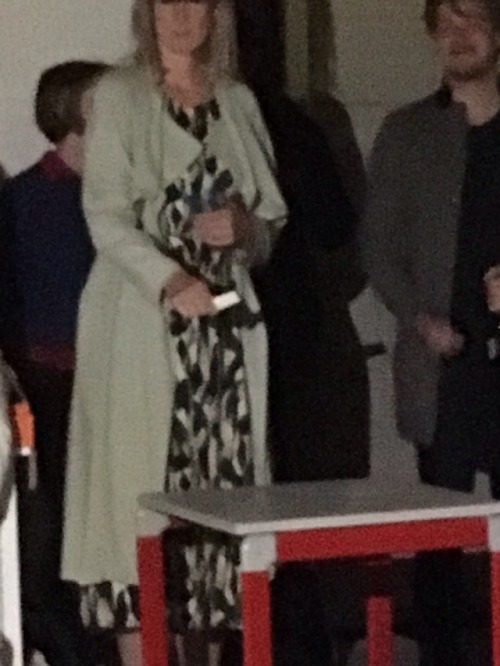 Dear Alice,
For Three Milks I am doing a performance where I am driven in a car very slowly from my house to the house where the three milks are. It is a tiny way, just around a corner. The drive is called Grace Slick. She wrote the song White Rabbit. The first time she was involved in White Rabbit the song was long but not many people heard it, and the second time around, the song was tiny but millions still hear it. It was as though the smaller song took a pill and slotted into the bigger one, and yet the bigger one is tiny in length.
If the drive is called Grace Slick, who am I and what am I doing inside? I am not sure.
I’m day dreaming about your part. On 1st September it would be great if you could enter the event, anytime is fine, walk to a surface and put down a piece of paper very slowly. I’m sure people would notice. The paper could have the Three Milks story on it after all, and maybe after all of this, Three Milks is like a fairytale that has undergone a transformation in disguise.
Love, Sarah

A billboard in Münster Moira Ness: What Remains (2017)